At last, Guadalajara's long-awaited debut in the Guard1anes 2020 Tournament arrived, but no matter how hard they tried, Chivas failed to find consistency in the operation of their game and even though they could get a last minute win vs. Leon following a header by Jose Juan Macias that hit the post, all ended scoreless this Saturday night at the Akron Stadium, as part of Matchday 1 of Liga MX.

The first half showed a slow playing pace, as both teams were bland in their collective performance. The visiting team was the one who first created exciting plays by the feet of Angel Mena, whose 4’ and 17’ midrange shots caused little danger. The all-Mexican team answered back at 23’, after Jesus Angulo stole the ball on the edge of the goal area and passed it to Angel Zaldivar, who then found Isaac Brizuela, but just when he was about to shoot, he was robbed the ball. Three minutes later, Jesus Molina skip lines with a chip pass for Macias, but Rodolfo Cota managed to guard his goal area correctly.

At 29' Miguel Ponce fired a long cross from own Chivas’ ground in search of JJ, who received the ball atheistically inside the area and slipped between 2 Leon’s defenders, then passed it back to 'Cone', who dribbled a fierce defensive coverage to then took a powerful left-footed shot that barely touched the left post. ‘Chelo’ was able to create a couple of chances prior to the break; first at 33’ when he failed to find Brizuela after a misplaced pass, then at 38’, he shot a rocket that was blocked by a defender.

During the first minutes of the second half, La Fiera went all the way, as at 48’ Meneses almost scored following a shot/cross that just passed over Chivas’ goal. Mena had two more chances to get the scoreboard going, but his 56’ and 63’ attempts went wide. Five minutes later, El Rebaño fought back, ‘Chicote’ Calderon triggered a powerful shot, but Cota flew to save his goal just by the skin of his teeth.

On the next play, a throw in, el ‘Chicote’ created a deep pass trying to find ‘Tiba’ Sepulveda, although his header went straight to the keeper’s hands. The last third of the match showed the best chances with a box to box game among Rojiblancos and Panzas Verdes. At 73’ Zaldívar joined forces with JJ and by the time he reached the end of the field he passed it back to ‘Chicote’, who then again shot at the keeper’s hands. ‘Chapito’ Montes retaliated at 79’ with a very violent shot that threatened to sneak into the base of the goal’s post, but Toño Rodriguez stretched on his left and sent the ball to corner kick. A minute later, Macias headed in a cross from Calderon, the ball flew over Cota's flight, but the post denied Chiverío the goal. In the upcoming game, Guadalajara will visit Santos next Sunday at 7 PM (CT) at the TSM Stadium. 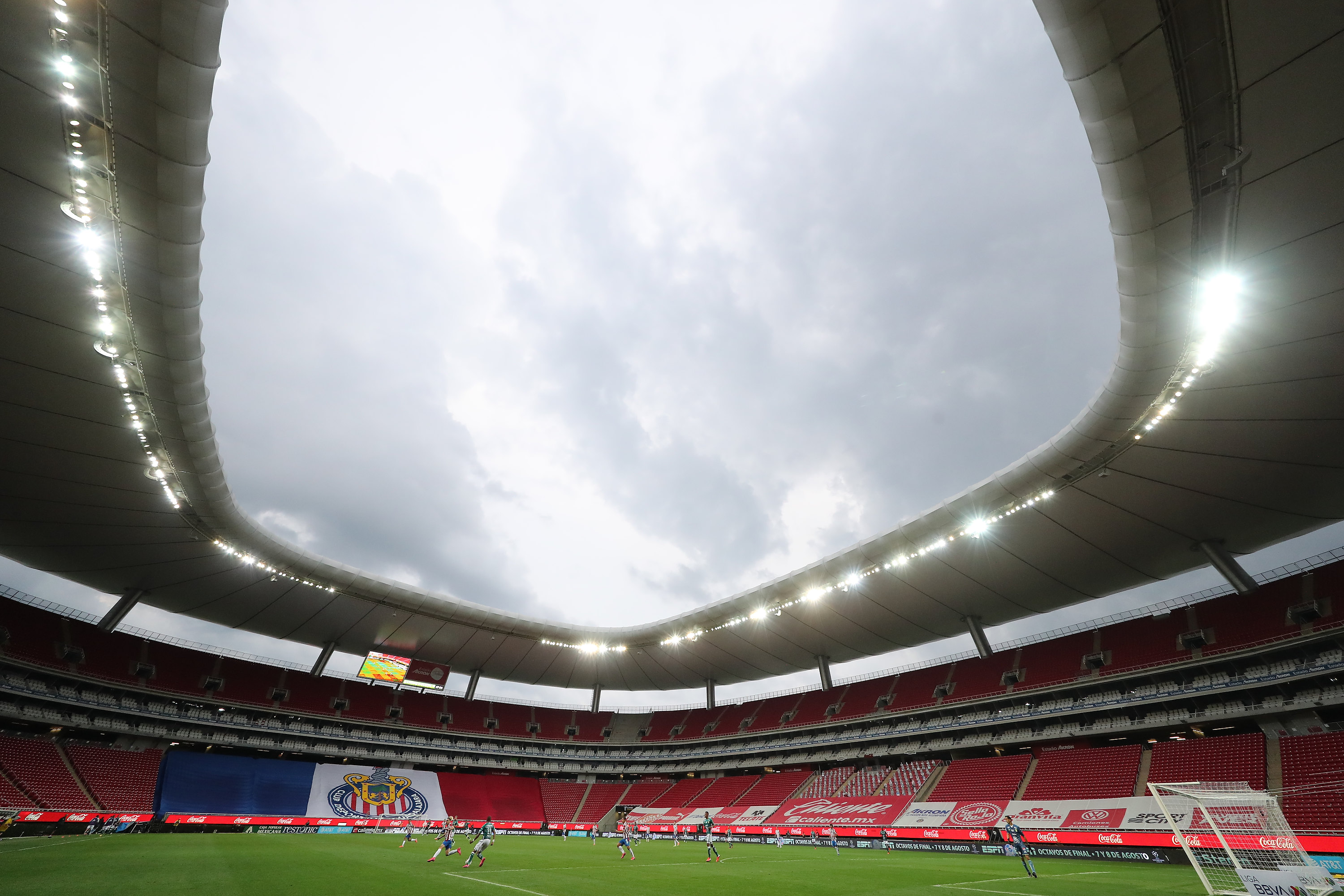 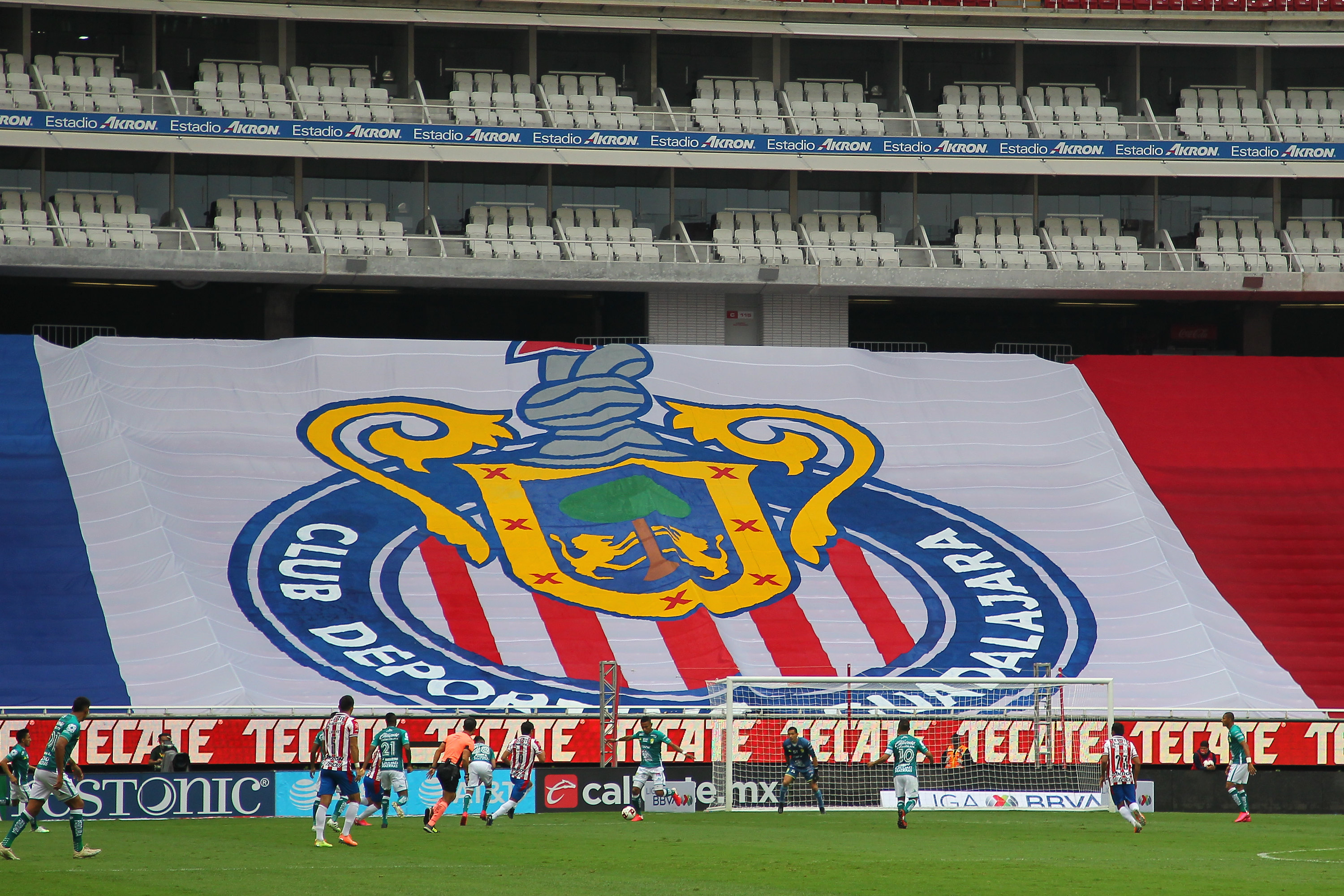 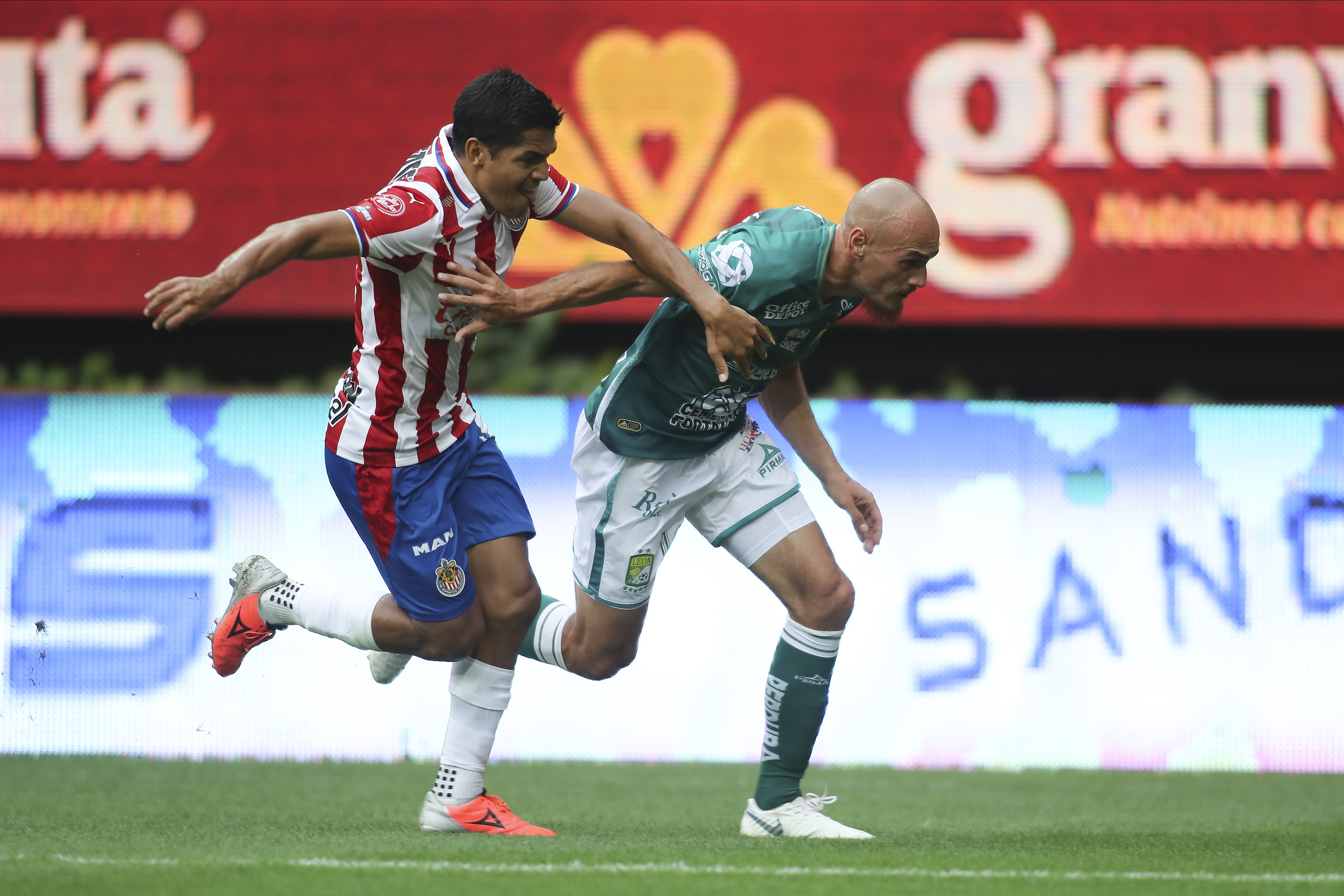 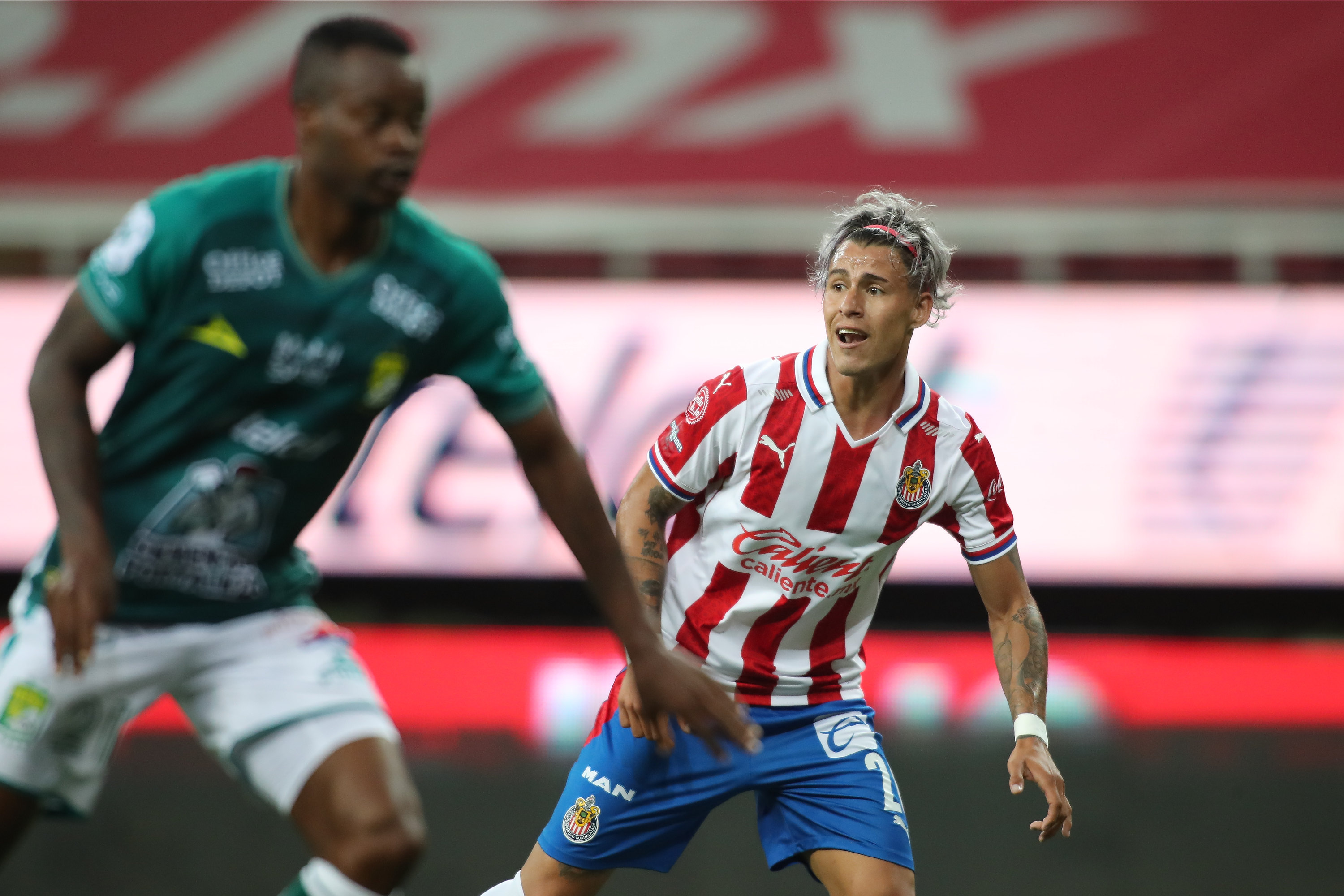 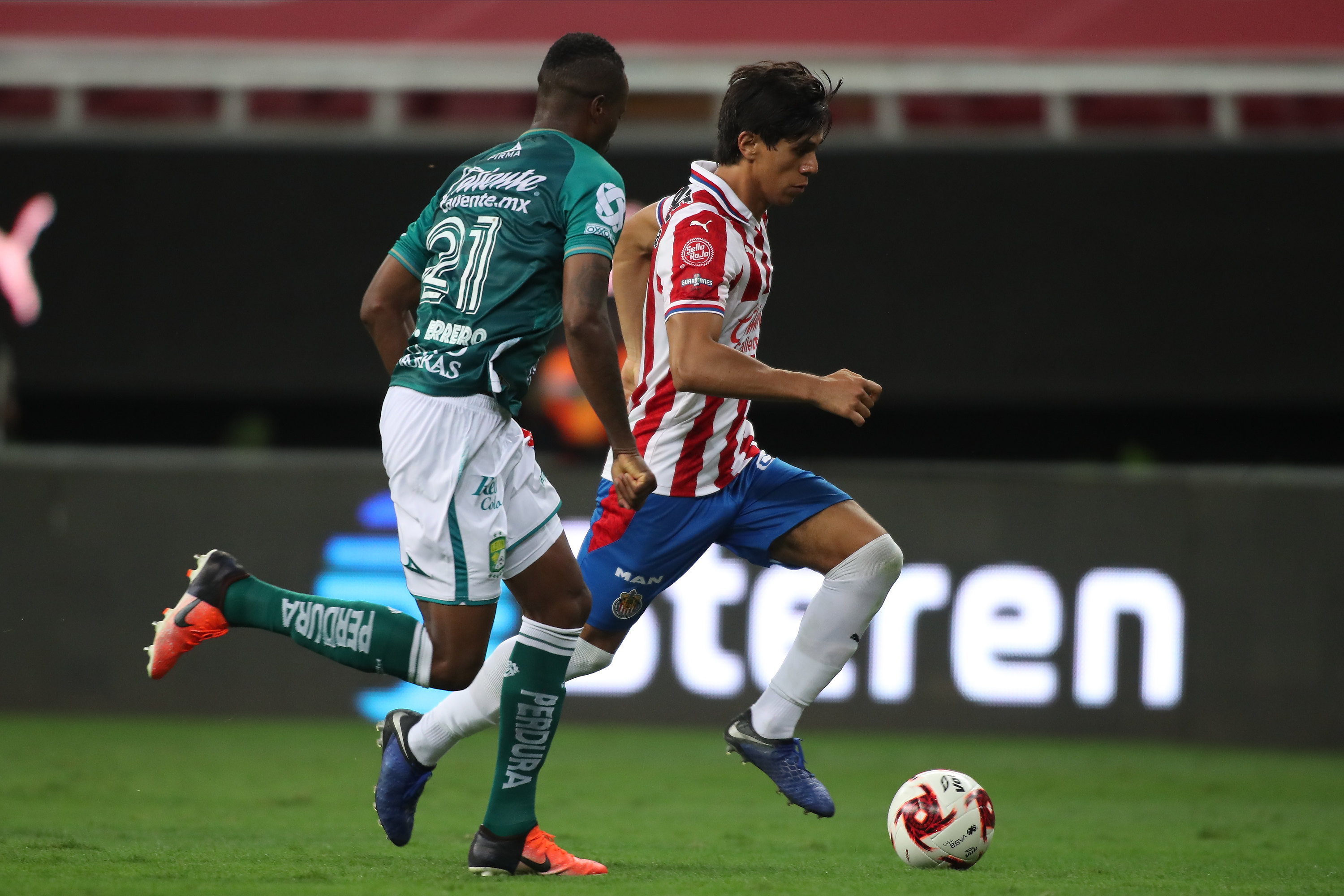 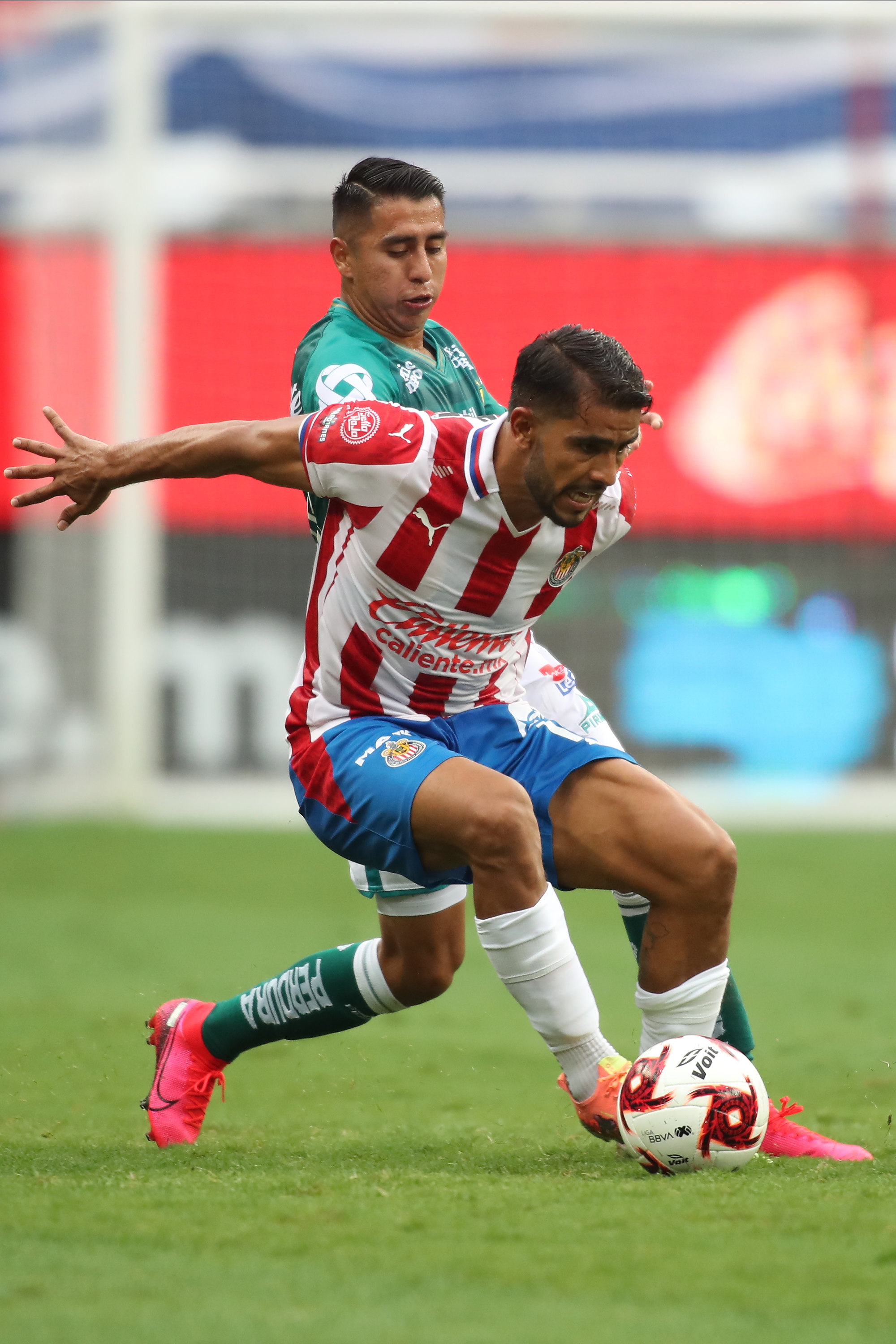 Two homegrown Chivas players made their official debut vs Santos