“Beauty is how you feel inside and it reflects in your eyes. It is not something physical”.
– Sophia Loren.

With very few resources and very little English, my Abuelito Rigo enabled the migration of most of his and my Grandmothers’ immediate family from Nicaragua to San Francisco, California. With 7 mouths to feed, Abuelito and Abuelita worked hard and saved their pennies and dimes and after working many odd jobs, Rigo was able to set up a barbershop in San Francisco’s Financial District, 134 Ellis St.

Seeing a coins and bills on his desk, I found it easy to ask “Abuelito can I have a quarter?” He looked at me from over the top of his glasses and asked “Para que los queres?” I told him I wanted to buy some Now & Laters (which, BTW, ruined my teeth, filled with artificial coloring and who knows what else leading to my hate for dentists). “Si queres dinero tenes que trabajar”. If you want money you have to work for it. “Want to come work for me at the barbershop?” I said, yes. That was the Summer of 1977. I had just turned 8 years old and had landed my first job, greedy for the chance of having a plethora of coins to buy the intoxicating sweet hard sticky candy which would remove fillings and destroy enamel. But that my friends is the stuff of another story.

I want to discuss with you the essence of beauty. Aesthetics. The first lesson learned at Rigo’s Barbershop. Perhaps you have heard it said that beauty is in the eye of the beholder. On the contrary, beauty is in the eye of the beholdee. When a person is content, fulfilled, satisfied you can see it in their eyes. In the way they carry themselves. Their posture. The way they hold their head up. The way they walk. People strut when they know themselves to be objects of beauty.

I shined shoes, disinfected scissors and razors, tidied up the newspapers and magazines, and swept up the hair which floated down from the flying scissors held by my Abuelito and the other 2 barbers that worked for him in the shop. It was mesmerizing. The scissors whispered, the conversations flowed, politics, finance, baseball.

Being observant since a young age, others might call it being a ‘metiche’, I noticed that my Grandfathers clientele, mostly business men in suits and ties, didn’t actually need a haircut. They came in for the banter. As they left, clean shaven smelling of Aqua Velva and Vo5 hair oil, there was a confident bounce in their step. A gleam in their eye.

I saw the same gleam at the end of the Tigres vs Chivas match last Saturday. Our boys eyes shone with satisfaction at a job well done. They had walked on the pitch knowing that this would be a hard game. A game of ‘talacha’, de picar piedra. Tigres is a worthy rival and one not to be tampered with. When they walked off, Los Rojiblancos were warriors. There was a bounce in their step. Fire in their eyes.

Vucetich’s work off the field has begun to take shape. Restoring the teams’ confidence was just one the barriers. One which will go on and which needs to be dealt with continuously. As I have written previously, these men have the makings of a great team but they just needed a great leader to lead them and create in them a brotherhood and a feeling of belonging. That is the Vucetich Touch and the secret of his success. He makes his players aesthetic. Beautiful. 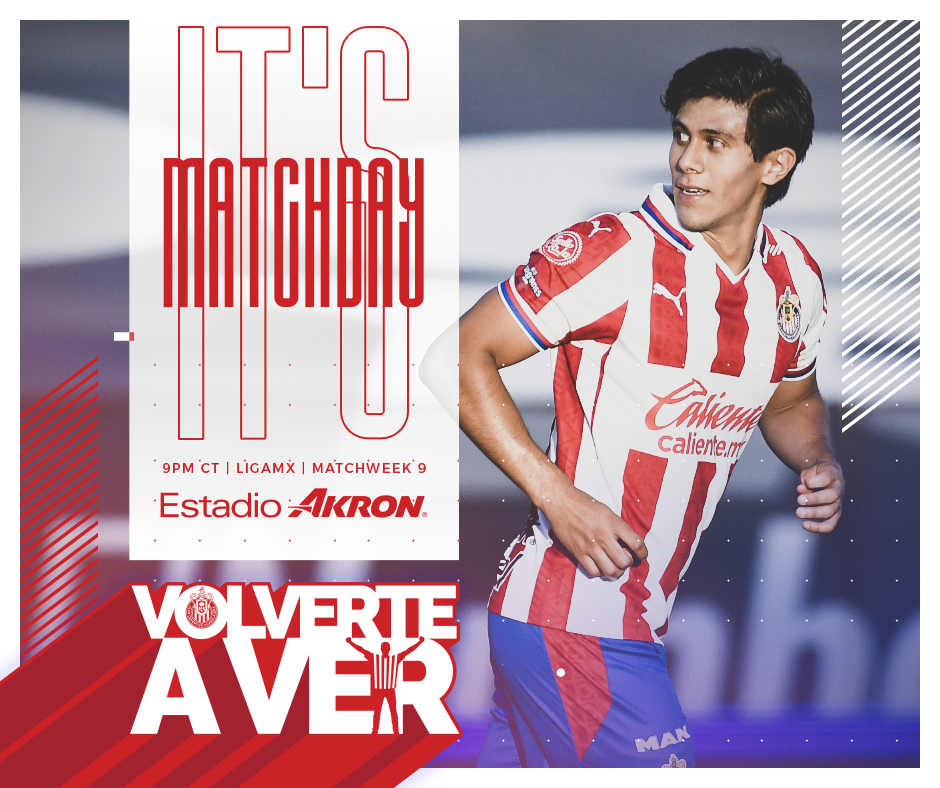