“I have the Midas touch, in the way that when I hook up with a project, I feel, not speaking cocky or conceited, but there's a confidence I have. I learned that from Muhammad Ali; I used to bodyguard him. He taught me about confidence. So when it comes to any job I work, I'm gonna do it good; I'm going to bring it over the top”.
- Mr. T.

El Rebaño Sagrado ran into a brick wall last Tuesday night at the Akron Stadium. And I am certainly not referring to Los Gallos Blancos. Chivas were their own worst enemy. Queretaro clearly came to Guadalajara looking for a tie or, better yet, a surprise upset. They almost got what they were looking for.

From the get go, one could see a willing Chiverio, but some of the starting eleven were not on the ball. Imprecise passing and rough ball handling mixed with outright clumsy defensive play. And…then…Tragedy visited the Akron pitch. Twice.

Despite the facts with Macias and Rodriguez, the thing was that Chivas deviated from possession and circulation and fell back on the bad habit of lofting long balls in the hope of someone making a defensive mistake. It is a good tool to use but the guys were not passing with precision. The team lost 15 minutes of the game which they wished they could have back at the end of it.

The stats don’t lie. Guadalajara, playing imprecisely, were able to finish their plays with shots on goal 17 times, with 4 on target. Conversely, Gallos Blancos ended up with 11 and 4. Similar numbers but that’s where the similarity ends. Chivas held on to the ball 61% of the game, very close to perfect full pressing football. Still that was all in Alex Diego’s game plan, let El Rebaño work the ball and when the time comes counter strike. Destructive football. Los Rojiblancos also made 84% of their passes to Queretaro’s 68%. The area where Gallos beat us was in fouls, 12 in total, with 3 yellows plus a player sent off.

Some talking head from a major cable network tweeted that the red card and the PK were unjust decisions made to coddle Chivas. I say it’s unjust to go hammering away at the other players legs and destroying offensive gameplay by cutting the flow of the game adding not only to player frustration but also to that felt by the consumer. Namely me and the other thousands who watched the game. Don’t get me started.

Anywho. I am of the opinion of looking at the recent result as a glass half full. We have 4 of 6 possible points and the chance at 3 more on Friday. The defense was solid, never mind the error, up to that point Calderon, Sanchez, Mier and Sepulveda were spot on and had even taken the opportunity to add themselves to the attack. Midfield was sloppy, but were recouping and pressing and the forwards were running their lines and pulling the opposing defenders in different directions. ‘Picando Piedra’. They were starting to wear Gallos down. But anyway, we know what happened and that’s water under the bridge. I will get over it at some point before Friday.

Yes, Rayos is not going to be the pushover that Gallos were supposed to be and they have a new DT on the bench in the guise of Jose Guadalupe Cruz. A coach getting booted is always player inspiration. Like magic they want to fill the coach’s eye. And ‘El Profe’ is and Old Sea Dog.

Still, the ‘Vuce Touch’ focusses on own team objectives not on opponents objectives. Yes, there are things that need mending. But to make a cake you need to break a few eggs. Vucetich has had the chance to see the eggs that Guadalajara has and go out and make the changes he knows, and many other know are necessary. Time for the firm hand. Chivas time. 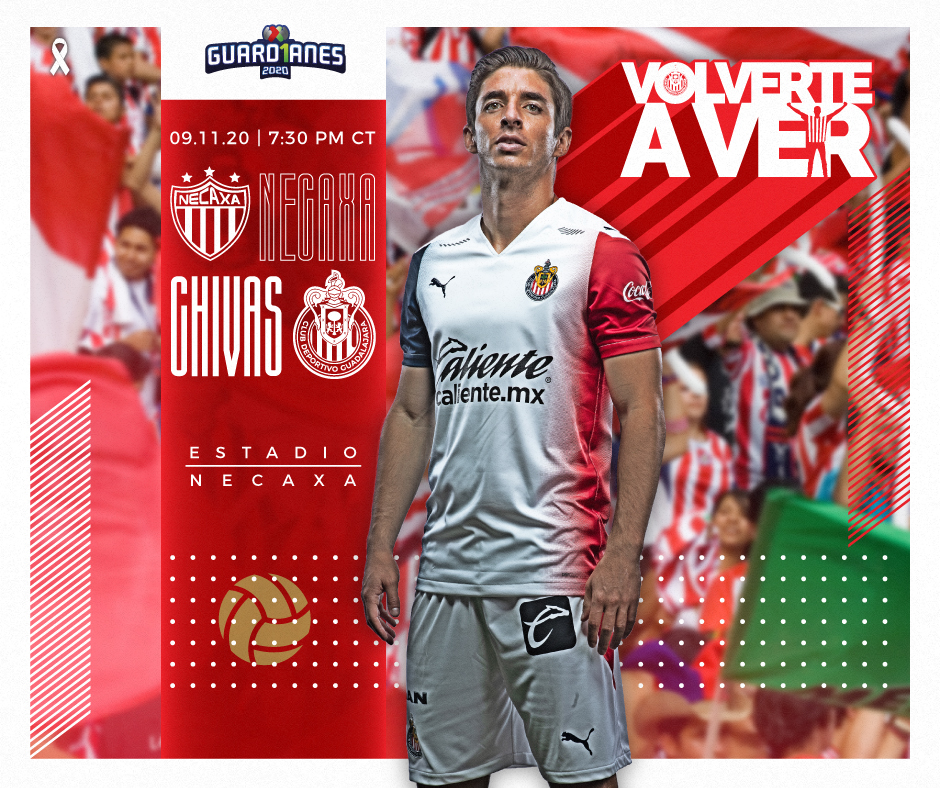