In less than 7 days Chivas and Akron Stadium will play host to our crosstown rivals, los Rojinegros del Atlas, for the second time. Our Red and Black brothers and sisters from other mothers and misters will never admit it, but deep, deep down in their Red and Black souls, deep in their ‘Margara’ hearts they know they wish they were Chiva fans. ‘Chivas de Closet’.

Never a match to be missed and least of all, be lost, both fan bases are getting ready to show their support at a distance. It is by far an historic event and one not to be forgotten as it is added to the annals of the 100 year old rivalry between the squads from Guadalajara.

Last week’s set-back sent shock waves through the Chiva gray. A loss to Atlas even in a game of marbles sets the hair on the nape of the neck on end.

IMO, admittedly, the festivities might have a slight smudge on them, but the loss came at a good time for our Rojiblanca Sisters. Edgar Mejia can now move the ‘Undefeated Skeleton in the Closet’ to the side and get down to some real footballing. The ChivaHermanas have a magnificent team and they will be contenders in the playoffs. Lo que no mata engorda.

This Saturday, Chivas will again play host to Atlas. The Rojinegro starting eleven have had a rough go of things this season. Changes in lineup as well as a mid season change of DT (Diego Cocca) have resulted in Atlas sitting in 14th place with 13 points. Chivas, on the other hand, have slowly begun to find a place in the league top 8. Guadalajara, also rebounding from an early season DT change, seems to be the stronger of the two but anything can happen in a Derby.

The word derby originates from a term used in equestrianism, derby in a horse race in England, founded by Edward Smith-Stanley, 12th Earl of Derby in 1780. Since at least 1840 it has been used as a noun in English to denote any kind of sporting competition. A local derby is just a competition between local rivals. Yeah right.

Derby, according to the RAE, refers to matches between teams with a rivalry for regional or localist reasons, which usually come from the same city or region.

El Clasico Tapatio is the name given to the soccer games that pit the two most representative teams of the city of Guadalajara against each other, Club Deportivo Guadalajara and Atlas Futbol Club. It is considered the oldest Clasico of Mexican soccer, since it dates back to 1916.

The Chivas - Atlas crosstown rivalry was born shortly after the founding of Atlas in August 1916. The original feud between both clubs had more to do to social class than athletic competitiveness. Chivas represented the blue collar factory workers, Atlas the wealthy upper class who had learned the beautiful game in boarding schools overseas.

The game was played in what would be Atlas’ first stadium, a piece of land located on Vallarta Avenue, next to the old Guadalajara Country Club, owned by el ingeniero Eugenio Pinzon, manager of the Compañia Hidroelectrica e Irrigacion de Chapala. Families from both sides attended the game in calandrias and caletas that were arranged around the field.

The legend tells that on that September afternoon, September 15th to be exact, both teams were unable to score the winning goal. During the course of the game, after some rough play in mid field a scuffle broke out on the pitch. The benches cleared! Players and family members who had been sitting in the wagons on the side lines were all soon involved!!!

Due to the lack of safety guarantees, the match was suspended without goals being scored. The Rojiblanco players and their families withdrew to one side of Vallarta Avenue, the Rojinegro players on the other, thus ending the first Clasico Tapatio. 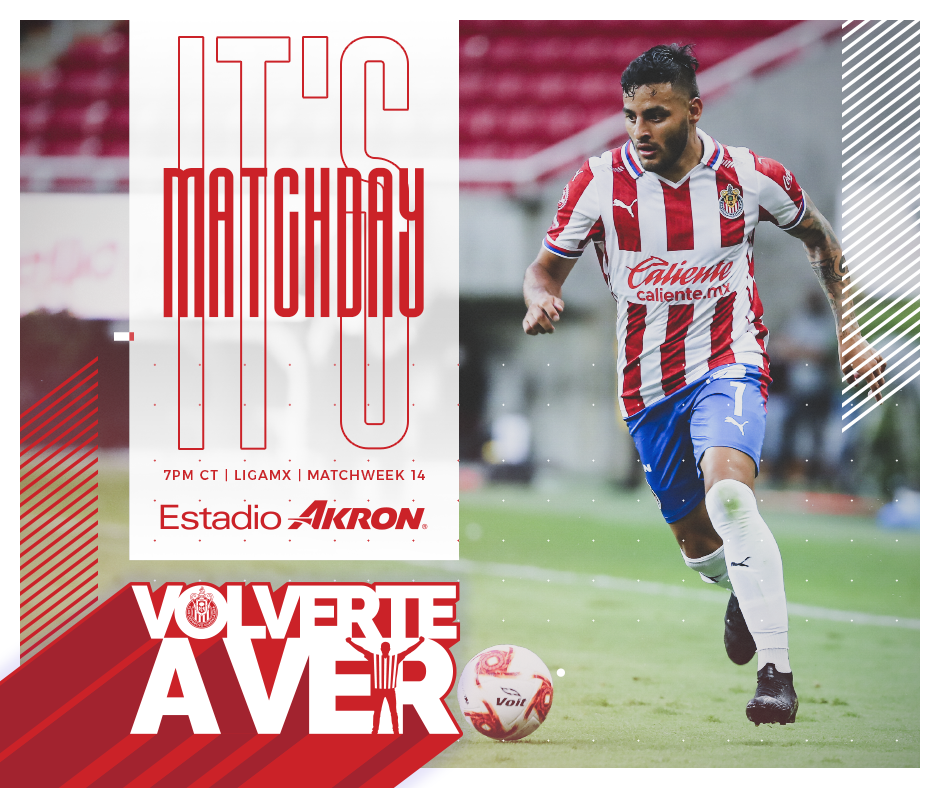 You can call me Daddy