Chivas came out firing all pistons last Saturday against Atlas coming away with a 2-0 victory in game one of the Copa por Mexico, categorically cementing the Rebaño’s recent dominance over a timorous red and black eleven, who haven’t been able to beat Guadalajara over the last 2 years.

Barely 8 minutes into the game, Hiram Mier intercepted a badly fielded ball on the right side of the pitch a little behind midfield. Mier rushed forward and sent a lovely 30 meter cross towards the left side line where ‘Canelo’ Angulo agilely faced towards the area and sent a d-line pass towards a waiting Macias, who booted a smashing left footed curve past towards the base of the right post. 1-0.

Atlas still reeling had a couple of chances to tie it all up, but it was again Angulo who stole yet another badly passed ball in midfield and sped up the middle, defining a beautiful ‘pase a la red’ right under Hernandez’s outstretched right arm. Nothing to do.

Chivas looked dominant and it seemed like the game was going to end very badly for the red and black team. But it wasn’t to be so. At half time, both DT’s decided to send in multiple changes and the game fell into tedious back and forth, which ultimately ended as the second half had begun. El Rebaño Sagrado 2-0 ‘y se acabo el cuento’.

El Guadalajara looked tight in all its lines at the start of the match. Incisive passing and aggressive ball recovery forced a disorganized Atlas eleven to play mostly in their half of the pitch, with feeble attempts at counter striking a very organized Rebaño. Even when Luis Fernando Tena changed out the complete starting eleven for those players hungry for a chance on the first string team, Atlas was not able to excise much pressure on the Chivas’ goal.

Saturday, Atlas returned to the pitch after having finished last in the interrupted Torneo de Clausura. Notwithstanding, fans of both teams know that league positions mean diddly squat when it comes to the Crosstown Derby. The passion which permeates this game in particular can always lead to a surprise ending. But this time there would be no flash ‘a lo Atlas’ comeback.

Wednesday’s game against Tigres turned out to be the flip side of the coin. Since the now distant final where Chivas emerged triumphant, all games against Ricardo Ferretti’s Tigres seem to be the measuring stick for el Rebaño Sagrado and this game was no exception.

Tena aligned the same starting eleven, sans Calderon and Antuna who are still recouping from their injuries and with a newly reunited ‘Chelo’ Zaldivar on the bench.

It was Tigres, however, who came out gunning, pressing hard for the goal defended by ‘Toño’ Rodriguez, who was able to keep the slate clean, diligently playing under the three posts and organizing his defence accordingly.

In the twelfth minute, Rodriguez was able to get a finger “a contra mano” on a smashing shot off the boot of ‘Chaka’ Rodriguez which slammed into ‘Toño’s’ left post.

Tigres was all over Chivas. By the middle of the first half, el Guadalajara had managed to balance possession and it seemed like half time would end nil nil. But Gignac decided it would not be so. A long pass from Leo Fernandez on the ride side of the pitch found the solitary frenchman waiting just meters away from the goal, to gently push it into the net.

Half time came with Tigres one up on Chivas. Still one goal is nothing and if the red and whites came out strong there would be a good chance of tying.

Then came the changes. To much of the empty stadiums surprise, Tena put the second string players on the pitch as he had done on Saturday, including the recently reincorporated ‘Chelo’ Zaldivar.

An understandable move. Tena needs to find his strongest starting eleven for the beginning of the Liga MX, barely two weeks away, and the Copa por Mexico is the best place for a dress rehearsal.

Tigres came out with the same starting eleven and as the Chivas second team was getting comfortable on the pitch, and had even had the chance to tie things up when ‘Chofis’ sent a beautiful chopped pass to Oribe, who failed to control the ball to sink it pass Nahuel Guzman.

But those who forgive pay the price. Gignac scored again with an almost identical shot. Long pass left corner of the ‘area grande’, Gignac controls and Peña fails to apply pressure. With little effort he frenchman sunk his shot past Gudiño’s outstretched right arm.

The rest of the game was a strong display of passing and control by Tigres with an intermittent and fruitless response by the Chivas. Tigres 2-0.

Now, everything depends on the result of the upcoming game against Mazatlan, where el Rebaño will have to prove that they are hungry to add another cup to the trophy wall.

In conclusion, ‘ni tan buenos como contra Atlas, ni tan malos contra Tigres’. Chivas needs to find balance and with some diligent game play from the footballers and some focalized direction from Tena and his assistants, Guadalajara will get into the Semis of the Copa por Mexico and finish up their preparation for the Liga MX. 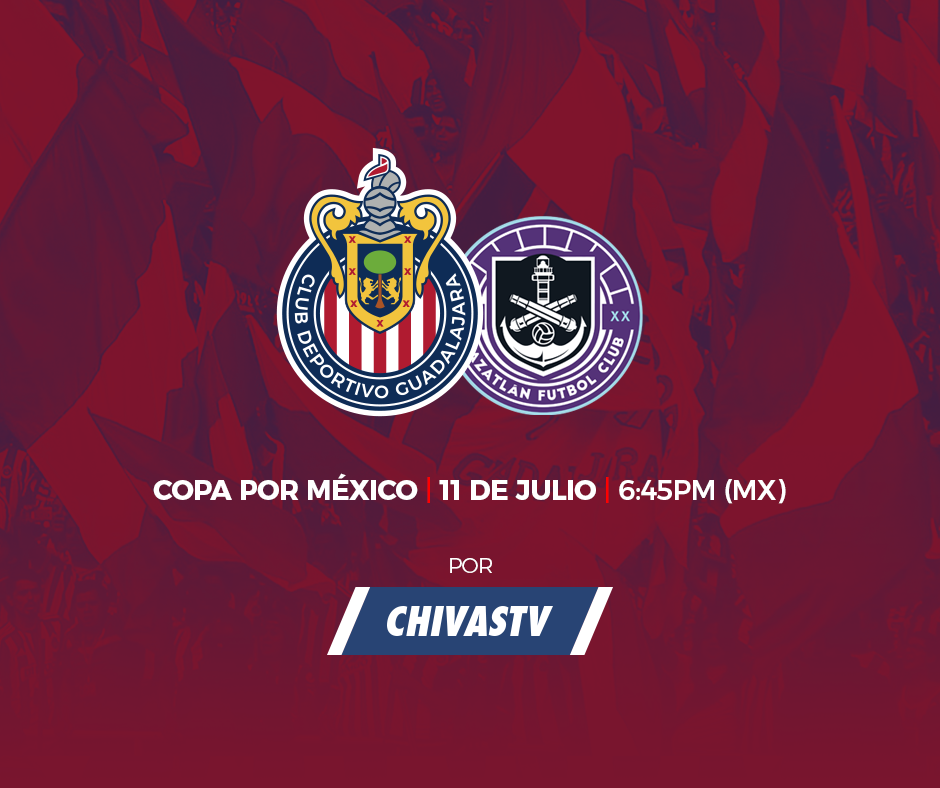